The Dream Stela of Thutmose IV

by Audio of the Ancients 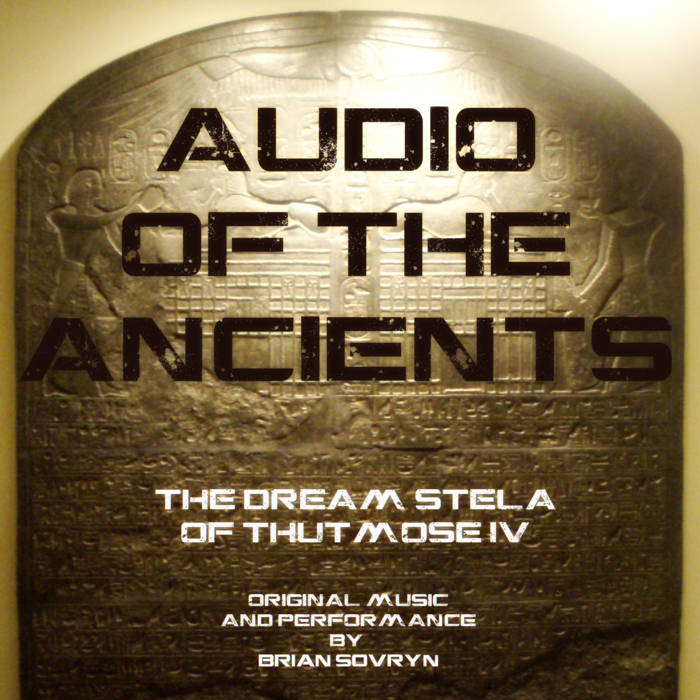 This incredible text from Egyptian history tells the story of Pharaoh Thutmose IV of the 18th Dynasty, and how he claimed to have “found” the Great Sphinx, not built it. Some suggest that the Dream Stela proves that the Egyptians never built the Spinx in the first place, and that it explains why the head of the Sphinx doesn’t match the size of its body, as it had a very different head at one point in time! While Dr. Brian Sovryn in no way believes that it was an “alien creation”, he finds the notion that the Sphinx being built by an older human culture than the Egyptians to be very intriguing! While some of the text of the Dream Stela has been lost to history (and this audio production reflects that near the end) here it is for you to enjoy–COMPLETELY FREE TO DOWNLOAD–and decide for yourself what mysteries it may hold!

Audio of the Ancients New Hampshire

Bandcamp Daily  your guide to the world of Bandcamp